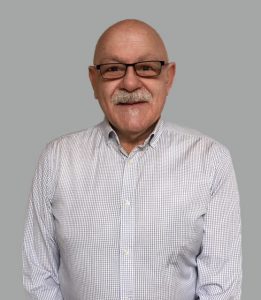 Don commenced his career with the Northern Territory Public Service Minerals and Energy Directorate in 2001 and joined Austwide in 2014.

As a result of having occupied numerous positions of responsibility within the Directorate until his resignation in 2011, Don brings to Austwide Mining Title Management the benefit of years of administrative and operational experience in the Northern Territory mining environment.

In 2001 Don was initially appointed to the position of Team Leader in the Mining Titles Division, leading teams in area responsible for the grant, renewal, transfer and maintenance of mining titles.

Don was then appointed to the position of Mining Officer in the Directorate’s Mining Compliance group, fulfilling the duties of a Mining Officer under the Mining Management Act (MMA). Among his duties were controlling the assessment of Mining Management Plans and undertaking field visit campaigns to mining sites within the Northern Territory to monitor operations for compliance with the MMA.

After leaving Darwin in 2011 Don became the Mining Officer for a mining title management company dealing primarily with matters within the Northern Territory. His duties included the provision of advice to clients on operational matters, preparing due diligence reports, preparing Mining Management Plans and applications for the grant and renewal mining tenure.